38 years after the release of the cult album “Not Trendy” produced by René Tinner in Conny Planks studio and 33 years after the last 12 inch “Badabou”, the newly recorded single “American Hostages” by the 80’s underground band TANK OF DANZIG has been released.

Available as stream, download and as a limited edition 7″ vinyl – get your copy now!

“American Hostages” is a musical treatise of the political problems in the world and is characterised by strong guitar sounds, heavy drums and wicked staccato vocals! We’re currently working on the accompanying album “What Are They Fighting For?” which will be released soon.

Listen to "American Hostages" on Bandcamp 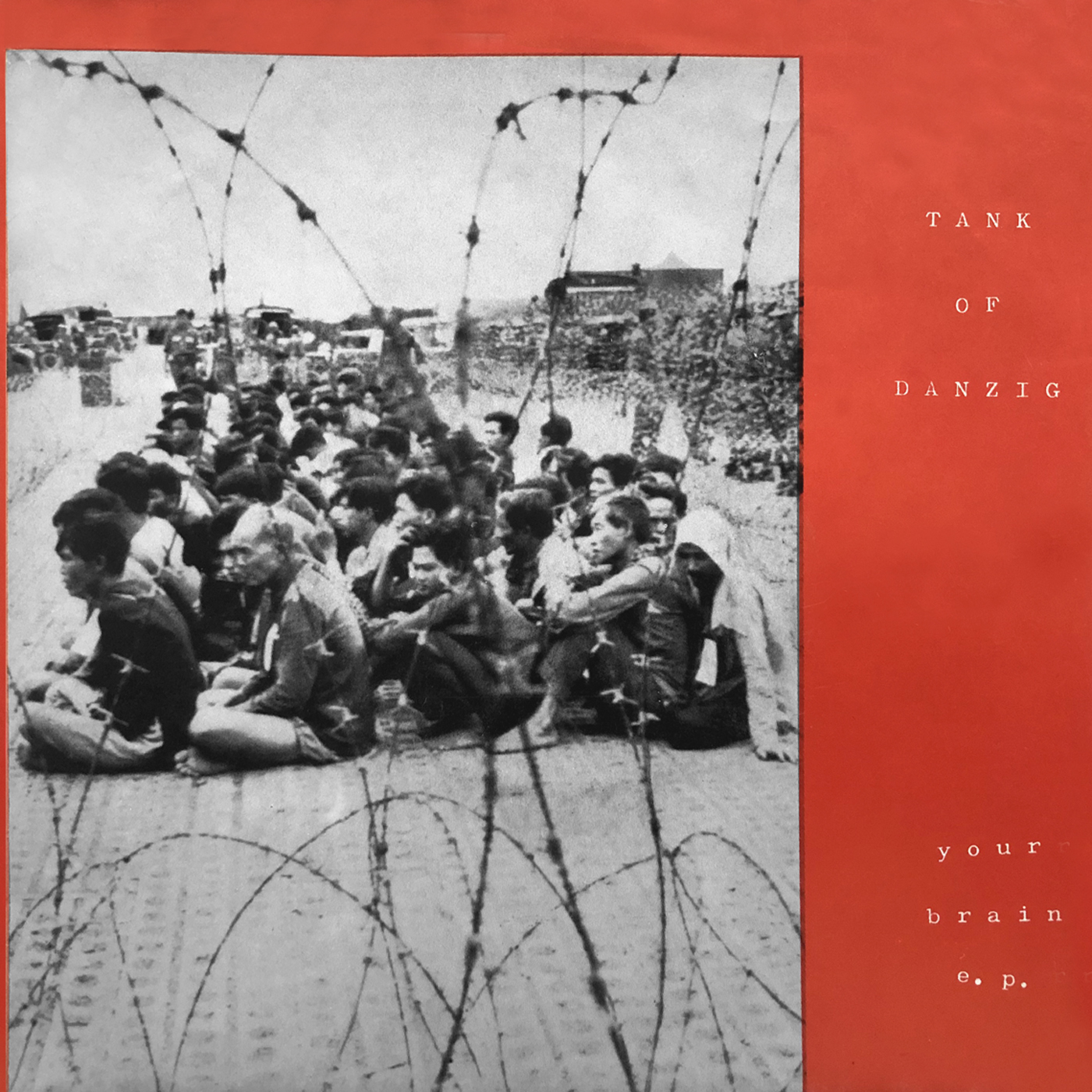 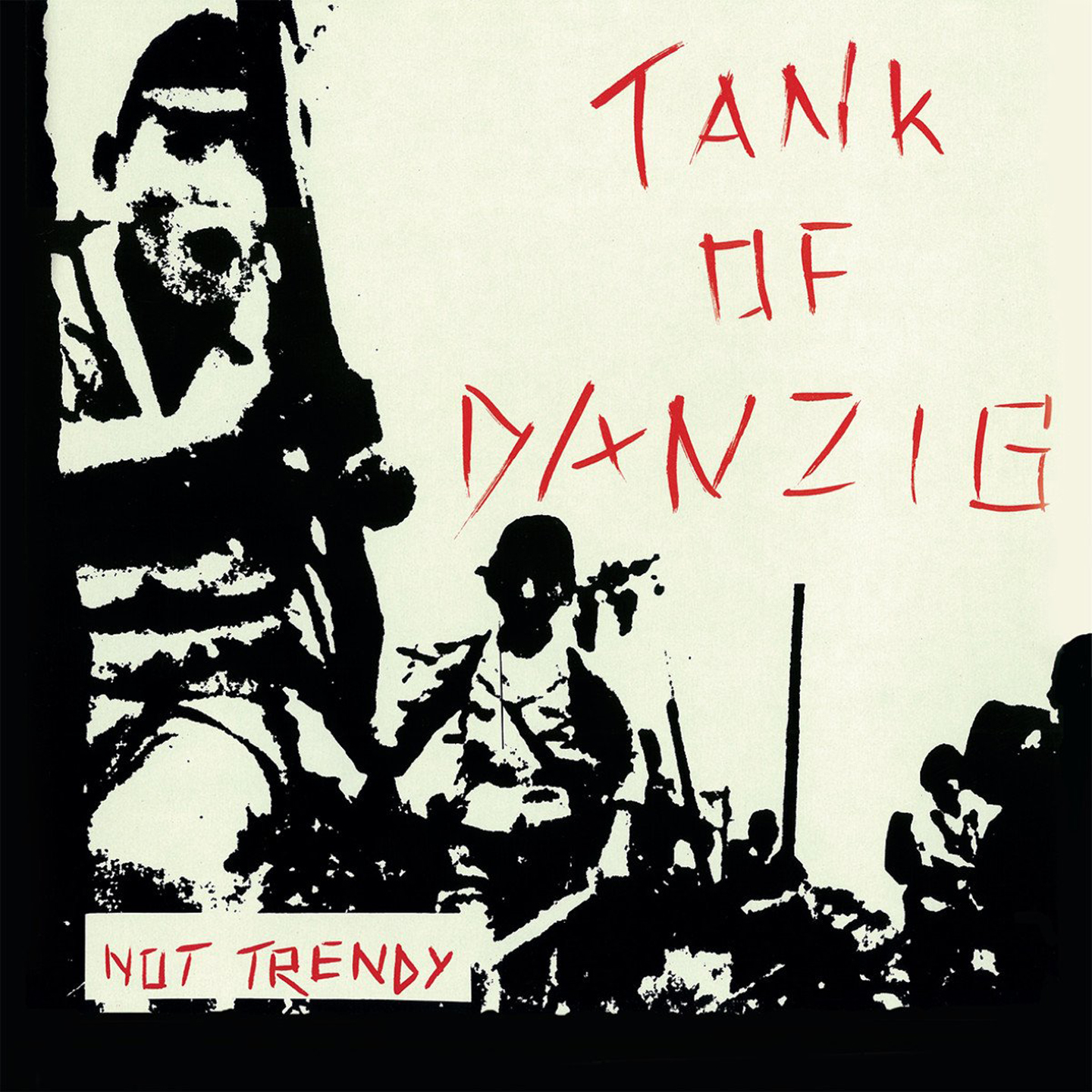 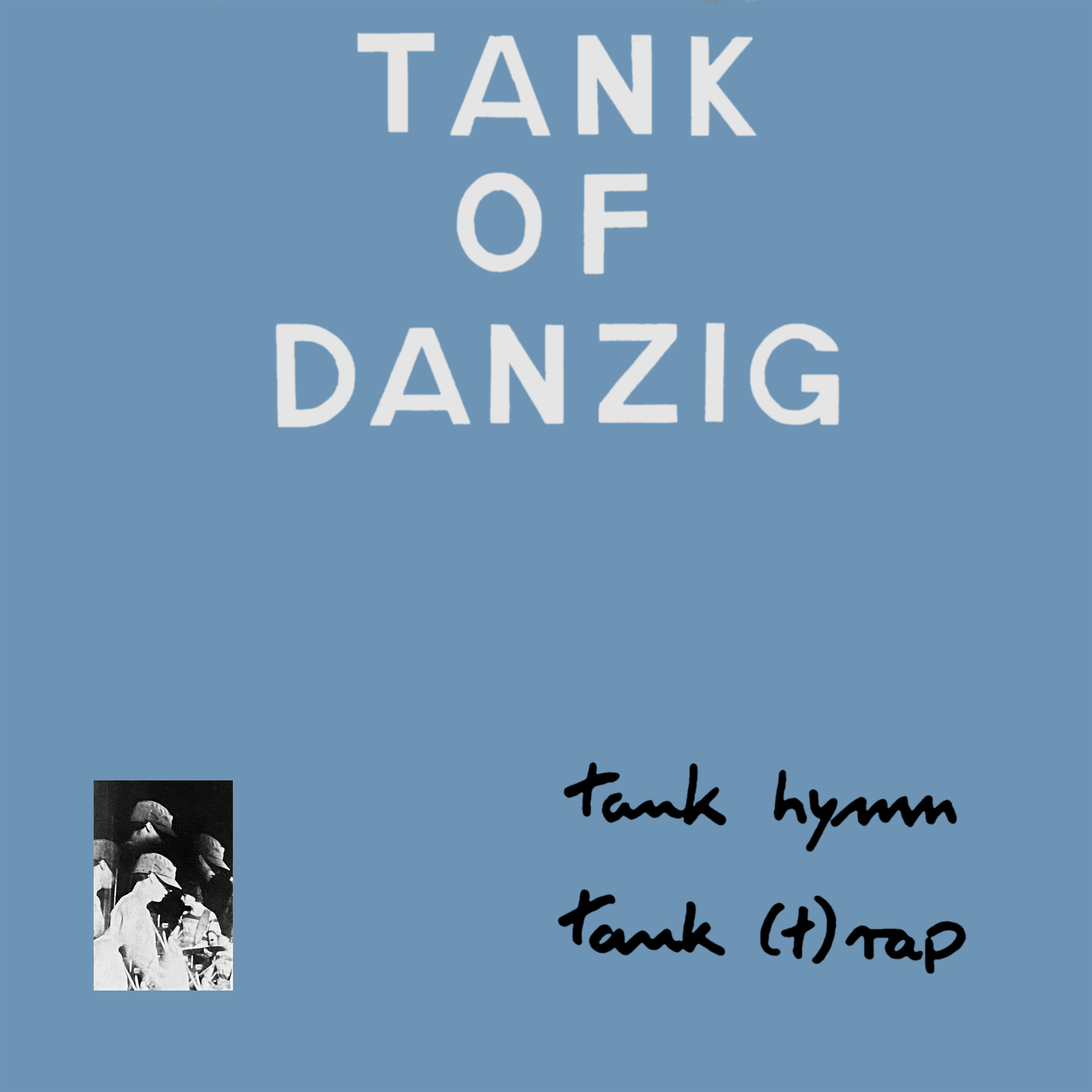 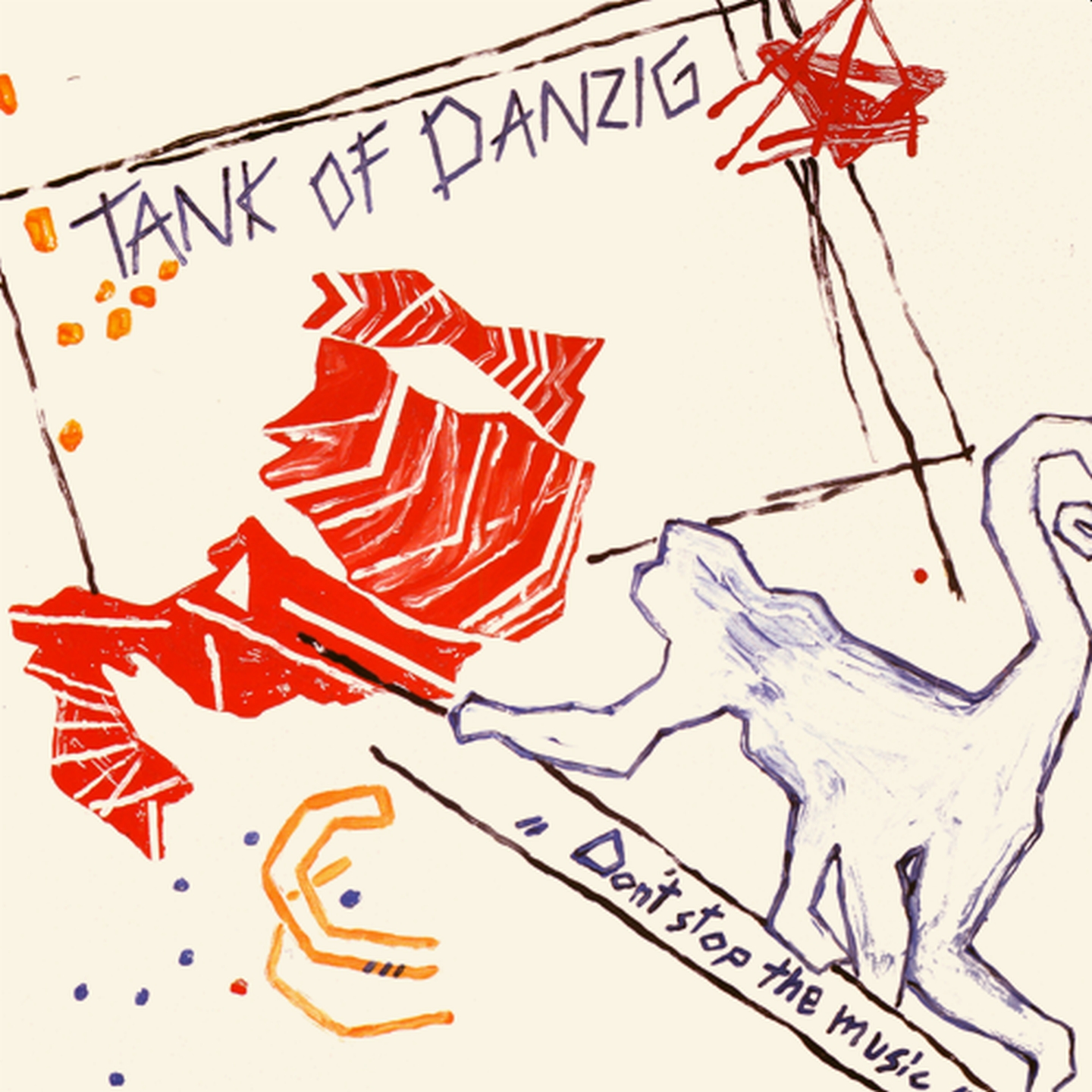 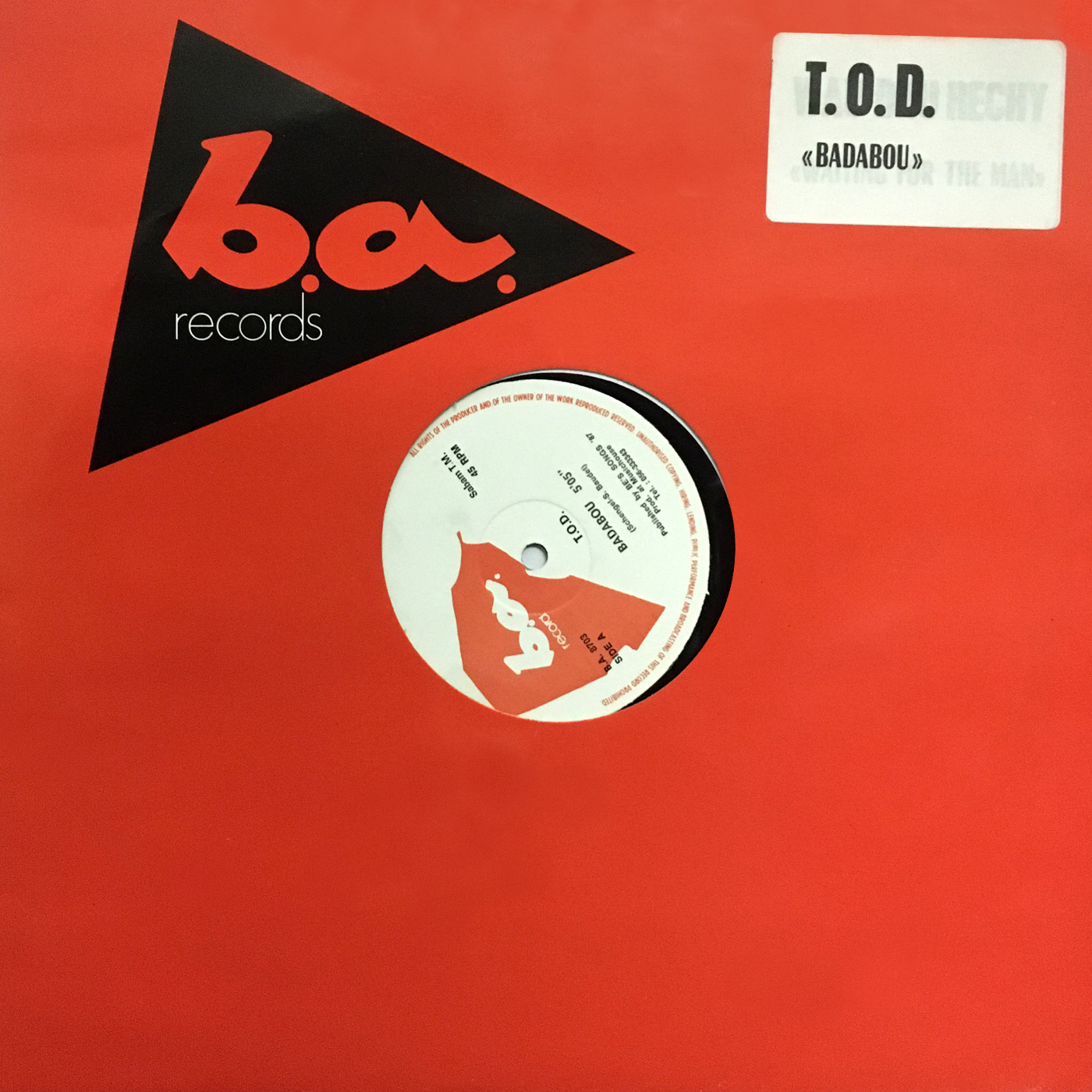 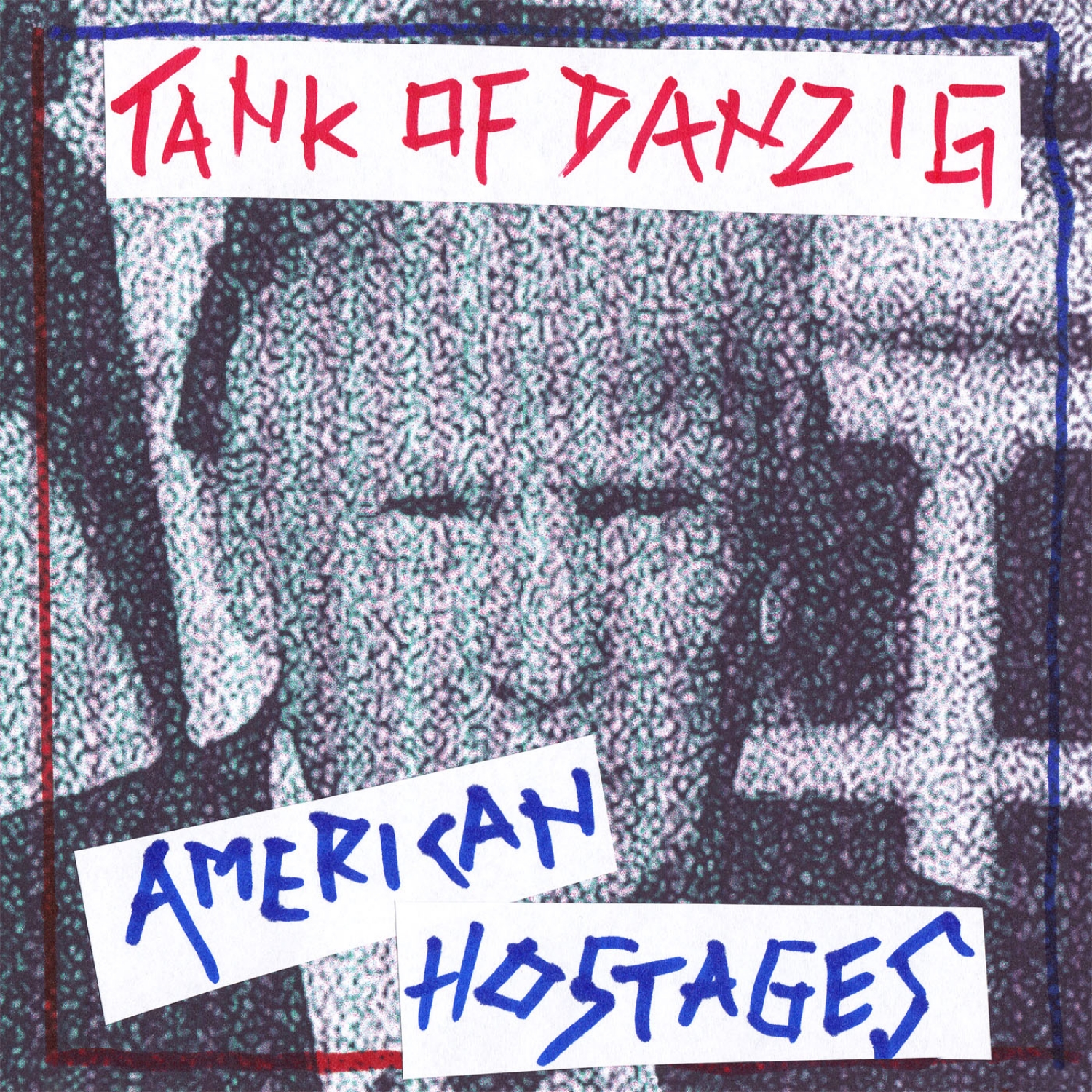 Listen to our music on Bandcamp (and perhaps buy it digitally, on CD or on vinyl)

TANK OF DANZIG is one of the most known post-punk/no wave bands out of Germany, especially with a cult following in Belgium and the Netherlands. Influenced by groups and artists like Gang Of Four, The Pop Group, Arto Lindsay or James White/Contortions, the band did over 150 live gigs from 1980 to 1985, also shared the same stage with Shriekback, Blurt, Virgin Prunes, Tom Robinson Band, Siglo XX and many more.

Originally TANK OF DANZIG started out as a trio in 1980 around band leader Schengel (vocals) who was formerly the bass player in “Psychotic Tanks”. The first ever release was the three track 7 inch single “Your Brain E.P.”, followed by the cult album “Not Trendy” in 1982. After several releases until 1987, it became quiet around the band.

In 2020, Schengel and his new partner Hentschel (guitars) decided to revive the band and released a new single on October, 16th:

END_OF_DOCUMENT_TOKEN_TO_BE_REPLACED

Tank of Danzig are... 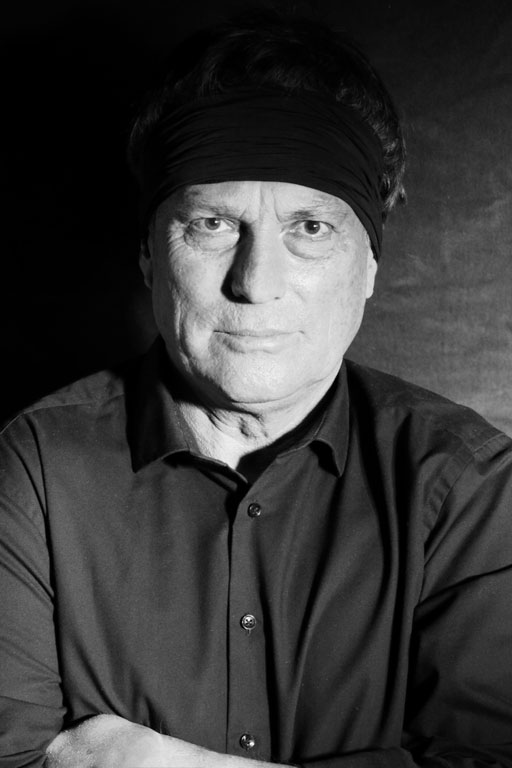 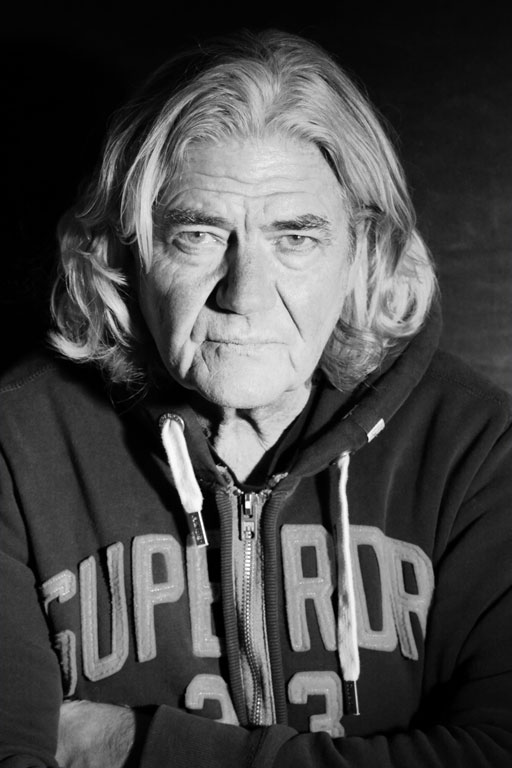 With us in the past

This website uses cookies to improve your experience while you navigate through the website. Out of these, the cookies that are categorized as necessary are stored on your browser as they are essential for the working of basic functionalities of the website. We also use third-party cookies that help us analyze and understand how you use this website. These cookies will be stored in your browser only with your consent. You also have the option to opt-out of these cookies. But opting out of some of these cookies may affect your browsing experience.
Necessary Always Enabled
Necessary cookies are absolutely essential for the website to function properly. This category only includes cookies that ensures basic functionalities and security features of the website. These cookies do not store any personal information.
Non necessary
Any cookies that may not be particularly necessary for the website to function and is used specifically to collect user personal data via analytics, ads, other embedded contents are termed as non-necessary cookies. It is mandatory to procure user consent prior to running these cookies on your website.
Functional
Functional cookies help to perform certain functionalities like sharing the content of the website on social media platforms, collect feedbacks, and other third-party features.
Performance
Performance cookies are used to understand and analyze the key performance indexes of the website which helps in delivering a better user experience for the visitors.
Analytics
Analytical cookies are used to understand how visitors interact with the website. These cookies help provide information on metrics the number of visitors, bounce rate, traffic source, etc.
Advertisement
Advertisement cookies are used to provide visitors with relevant ads and marketing campaigns. These cookies track visitors across websites and collect information to provide customized ads.
Others
Other uncategorized cookies are those that are being analyzed and have not been classified into a category as yet.
SAVE & ACCEPT